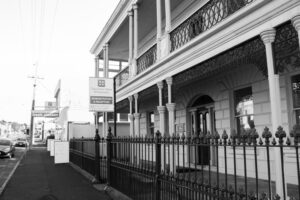 The company was known as Tasmanian Meat Wholesalers and Exporters. In 1966 ownership changed hands and was operating from two sites, being The Derwent Park Abattoirs operated by Jim McCreary and Ben Wignall and 173 Campbell Street Hobart, operated by Rex Brown who was later joined by Trevor Sharman. 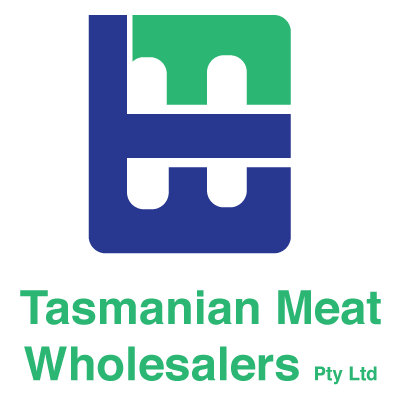